Love Is A Rainbow - Juno and Joy

Love Is A Rainbow

Home   Real Weddings   Love Is A Rainbow
Posted by Sarah

When you get down to the nitty gritty of today’s beautiful real wedding feature from our sponsor Rebecca Roundhill it is unequivocally about love conquering adversity…a civil partnership Gill and Phil’s marriage represents so much more than just their vows on the day and their commitment to the future…theirs was about thanking those who had supported their past and carried them through turbulent times into the refuge of each others arms. And boy was that turbulence reflected in the weather! A moving account by Gill follows:

When I met Phil in June of 2006 it really was the most fabulous thing and within a short space of time we fell wonderfully and magically in love. At the beginning of 2006 my son Cameron had just undergone his second major heart surgery and my darling mum had just been diagnosed with terminal cancer. Phil stepped into my life at what was a very difficult time for me and in doing so brought tremendous joy and excitement to an otherwise terribly sad and painful time. Nevertheless we decided last year regardless of the turmoil’s, or perhaps in spite of them, that we overwhelmingly wanted our lives to be together, to move forward as a family; Phil, Cameron and I, so we decided to get married, and what a day it was!!!

We got married (civil partnership) at 5p.m. on the 14th of February at Boscean House near St. Just in the west coast of Cornwall. When trawling the net I happened to come across BoHo Cornwall which we instantly knew would be perfect. Firstly it’s in Cornwall and secondly it’s a place that is so intimate and romantic and very laid back and would allow us just to have a few guests to help celebrate our day.

The weather I have to say would probably have spoiled most people’s weddings but for us it really made it extra special. It was blowing a gale and lashing rain…. I do believe there is a saying that getting married in a monsoon brings good luck … here’s hoping.

Anyway my reasons for telling you that the weather really made out wedding is the fact that for our wedding night and the night after we had a power-cut and Phil, Cameron myself and our friend and witness Andrea filled the apartment with candles, lit the wood burning stove and had a lovely long chin-wag about all sorts whilst drinking champagne. It was just wonderful!

A string quartet played Snow Patrol “Chasing Cars” as we walked down the aisle and they played “This Will Be An Everlasting Love” by Nancy Sinatra when the ceremony was over. We drank champagne and danced spontaneously.

And of course the wonderful Rebecca Roundhill took the photos. Actually she did so much more than that, she was running from one apartment to the other fetching things Phil had left with her mum, running back and forth in the wind and rain! She took some terrific shots and we treasure each and every one of them.

The flowers were beautiful Cornish ones from Hayley in St Agnes… she did beautiful buttons holes for the guests as well – but they blew away before anyone could wear them!

In terms of clothes well again that’s just something that evolved. I don’t think Phil had decided what to wear until we were getting ready. For my part I couldn’t bring myself to wear anything other than jeans (but they were new and very expensive…so at least I am getting the wear out of them!) The only kind of theme that evolved was that there was lots of colours and of course the rainbows.

Phil and I are of the age that being gay and coming out was I guess a lot different then than it is now and we wanted really to show our pride in each other and for each other and also for Cameron. So we all had the same rainbow shoes on!

And our wedding rings were inscribed with “in heaven on earth”.

…And what appears at the end of every incredible storm? A rainbow of course. The magic of this union isn’t lost on me.

Leave a reply Click here to cancel the reply 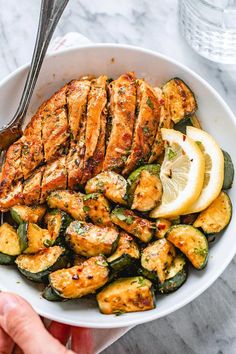 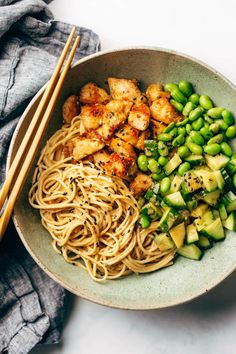 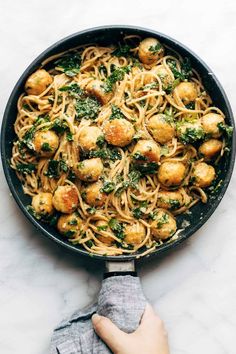 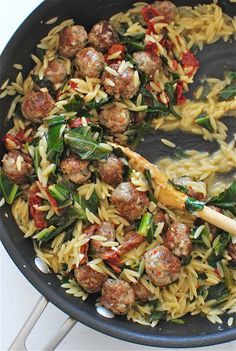 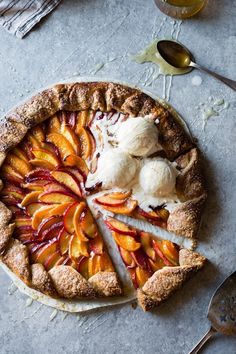 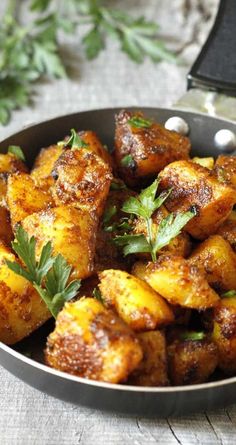 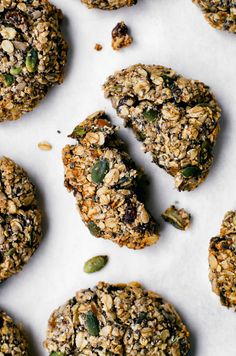 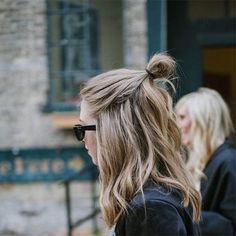